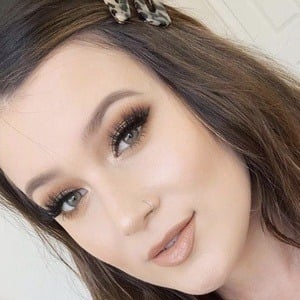 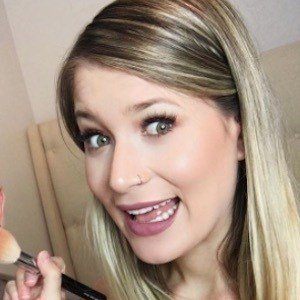 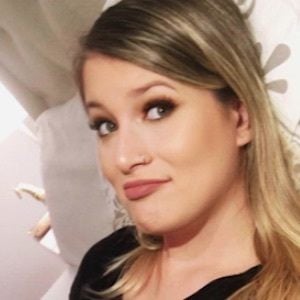 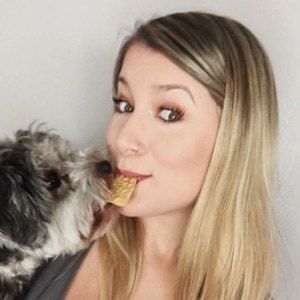 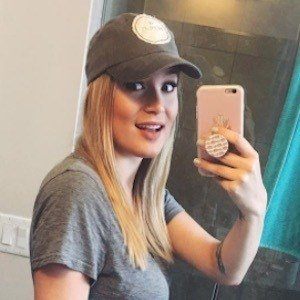 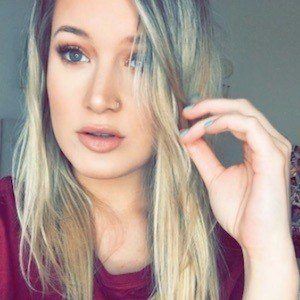 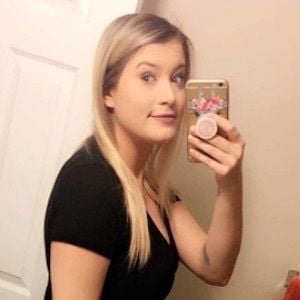 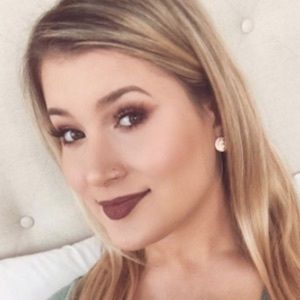 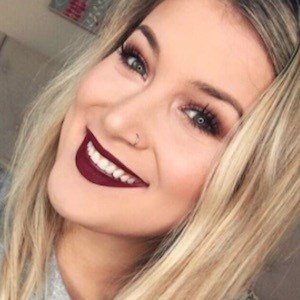 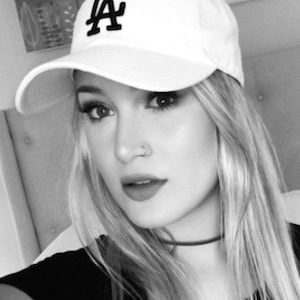 Cuban-American video content creator named Jessica Vazquez who is best known for her JessiSmiles YouTube channel. She has over 950,000 subscribers on YouTube, more than 420,000 followers on Instagram, and had more than 3 million followers on Vine by the time the app was shut down. She is also a singer-songwriter whose first-ever single, "What If I," exploded on the iTunes charts.

She portrayed Joan of Arc in an episode of the web series Epic Rap Battles of History titled "Miley Cyrus vs Joan of Arc." She has partnered with top brands including Wendy's, Boost Mobile, and American Eagle Outfitters.

Her mother and her brother Joey have been featured in her videos. She married Nassim Ssimou in 2017; they welcomed a son named Noah in August of 2017.

She collaborated on a video with Destorm Power, Klarity, and Brittany Furlan entitled "Those friends that would no doubt eat you if the world ended."

JessiSmiles Is A Member Of