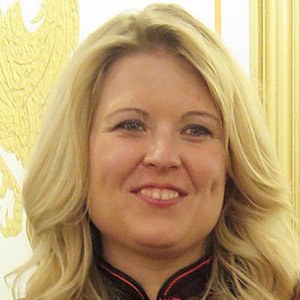 She received her bachelor's degree from the University of Manitoba in 2003.

In 2010, the Women's Executive Network named her one of Canada's Top 100 Most Powerful Women in the category of Future Leaders.

Her husband's name is Jason. She is of Slovak descent on her mother's side and Franco-Manitoban on her father's.

She was once the Official Opposition Critic for Immigration, Refugees and Citizenship in the shadow cabinet of Rona Ambrose.

Michelle Rempel Is A Member Of