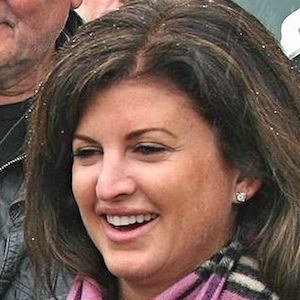 Canadian politician who became the interim Leader of the Conservative Party of Canada after the results of the 2015 election led to the resignation of Stephen Harper. Those same election results also made her the new Leader of the Opposition.

She was first elected to parliament in 2004 and eventually became Minister of the Environment. She's also served as Minister of Intergovernmental Affairs and Minister of Labour.

She was born to Colleen and James Chapchuk. She married Bruce Ambrose in 1994.

She's a libertarian who's said she's been influence by Ayn Rand.

Rona Ambrose Is A Member Of