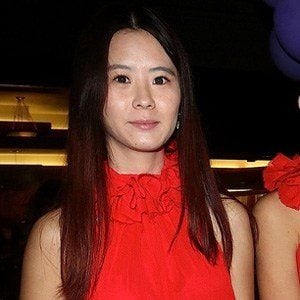 She received her B.A. and J.D. from Harvard University.

She was born to Taiwanese immigrant parents, and she settled in Boston with her husband and sisters.

She and fellow politician, Jarrett Barrios, were both based in the state of Massachusetts.

Michelle Wu Is A Member Of