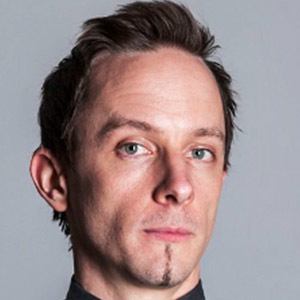 Australian composer and sound designer who became known for creating music for video games. His scores can be heard on such classics as Lawbreakers, Doom, Killer Instinct and Wolfenstein: The New Order.

He started his career as a sound designer with Pandemic Studios.

He was born in Mackay, Queensland, Australia.

Brett Dean is another successful composer from Down Under.

Mick Gordon Is A Member Of