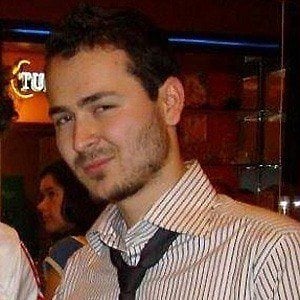 Musician known for the 2010 single "This Is My Life." His song "Stereo Love" became a worldwide smash hit in 2009, especially in clubs, and peaked at #10 on the Canadian Singles Chart.

He studied at the Bucharest Conservatory, an elite musical school in Romania.

His family was residing in Bucharest, Romania, when he was born.

He and fellow Romanian singer Alexandra Stan both experienced international success around the same time.

Edward Maya Is A Member Of