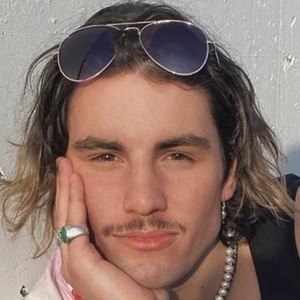 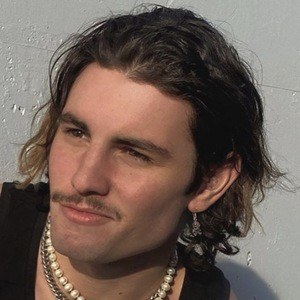 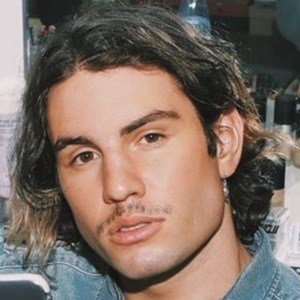 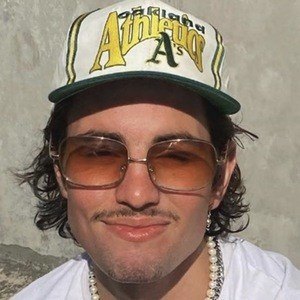 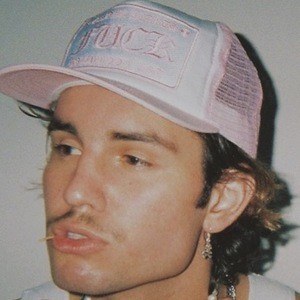 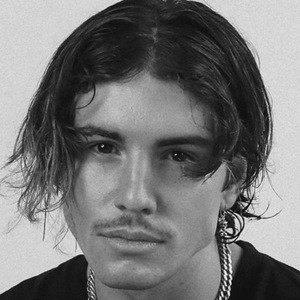 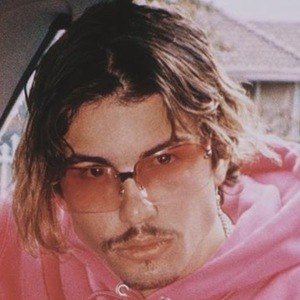 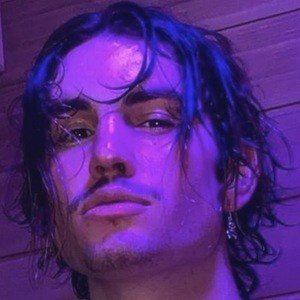 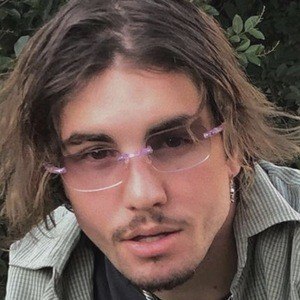 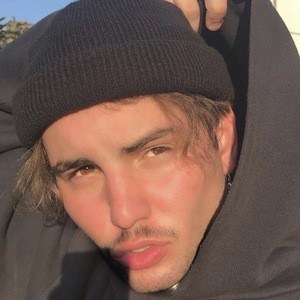 Represented by Two Model Management in the United States, he has been published in magazines and has worked with brands such as Calvin Klein. He is an Instagram star with more than 120,000 followers.

He was 17 years old when he first began modeling.

He played competitive Australian Rules Football. He is also a prominent nightlife promoter in the U.S. and Australia. He has hosted exclusive parties at the festivals Coachella and Splendour in the Grass.

Originally from Melbourne, Australia, he moved to Los Angeles, California for his modeling career. He has a younger sister.

Mick Maio Is A Member Of