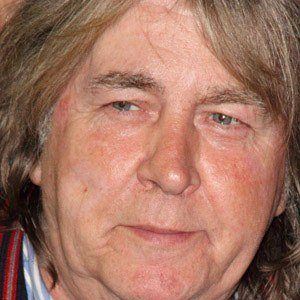 Guitarist who played with the Rolling Stones from 1969 to 1974. He appeared on albums, including Exile on Main Street.

He got one gig as a last-minute stand-in for Eric Clapton in John Mayall's Bluesbreakers, and joined them officially the following year.

He collaborated on music with Charlie Watts, Billy Cox, Ronnie Wood, and others.

He has two daughters, Chloe and Emma, from two marriages.

He replaced Brian Jones in the Rolling Stones.

Mick Taylor Is A Member Of