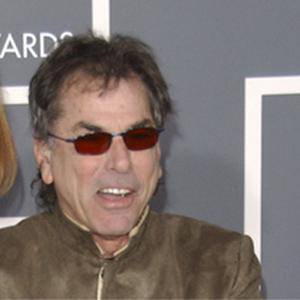 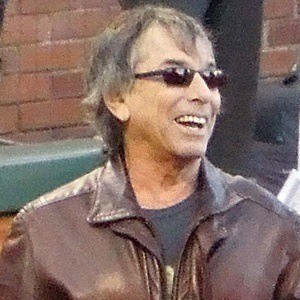 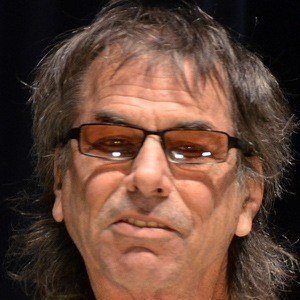 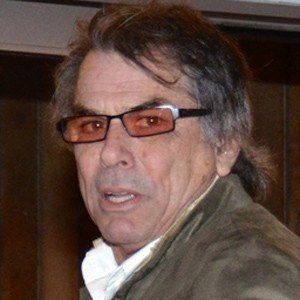 Renowned musicologist and one of the drummers for the Grateful Dead from 1974 to 1995.

He sold musical equipment with his father at their family store.

Bill Kreutzmann and Hart earned the nickname "the rhythm devils" because of their drumming skills.

He married lawyer and environmental activist Caryl Hart in 1990. He has a son named Taro and a daughter named Reya.

He was in The Grateful Dead with Jerry Garcia.

Mickey Hart Is A Member Of