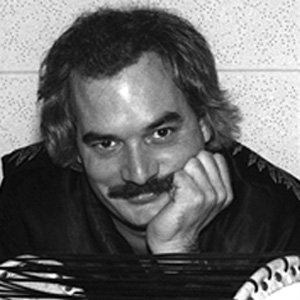 Former drummer with the jam rock band The Grateful Dead who also started his own bands, BK3 and 7 Walkers.

He met author Aldous Huxley in high school. His first band was called The Warlocks, which went on to become The Grateful Dead.

He was inducted into the Rock and Roll Hall of Fame in 2007.

He was in The Grateful Dead with Bob Weir.

Bill Kreutzmann Is A Member Of