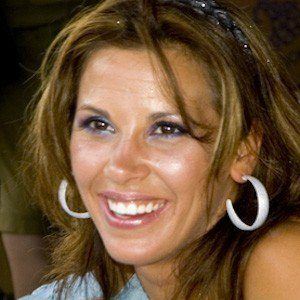 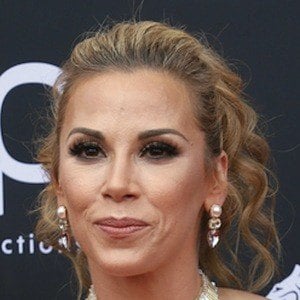 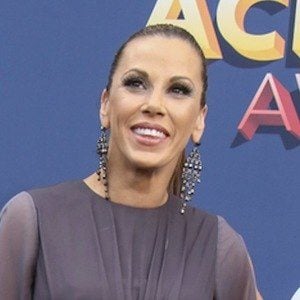 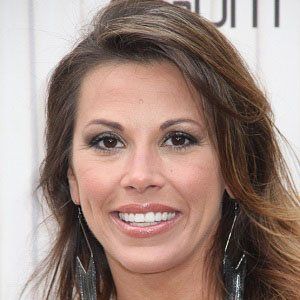 She began her wrestling career at the age of 20 in independent wrestling circuits.

She is a two-time winner of the TNA Women's Knockout Championship.

She was once engaged to Kenny Dykstra. She later welcomed a son named Donovan with Magnus and the two wed in 2015. She has three horses and two pet dogs.

She was a manager for CM Punk while he was wrestling for TNA.

Mickie James Is A Member Of