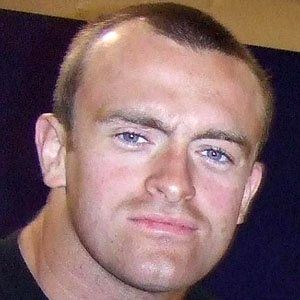 TNA's Magnus who also appeared as Oblibion on the Sky 1 series Gladiators and wrote columns for UK wrestling and fitness magazines.

He was a standout swimmer and tennis player in his youth, taking up bodybuilding for a time, then dropping it to take up wrestling.

In the Total N Action Wrestling promotion, he went from a solo gladiator to part of the villainous British Invasion tag team.

He had a son named Donovan in 2014 with Mickie James.

He competed with Rockstar Spud on Team Dixie in TNA.

Magnus Is A Member Of