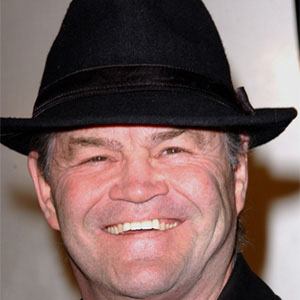 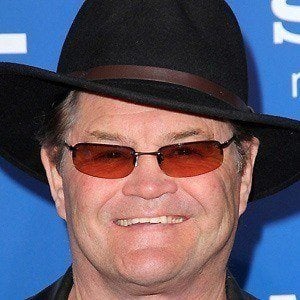 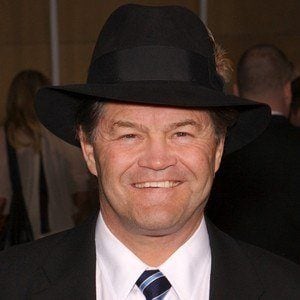 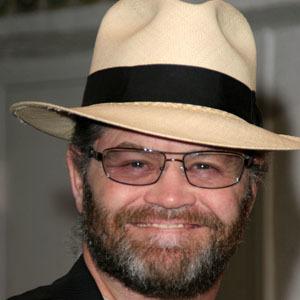 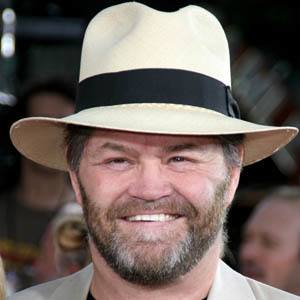 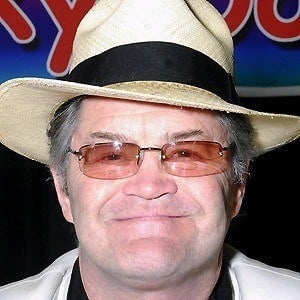 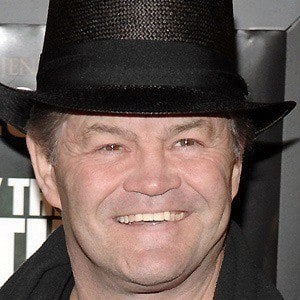 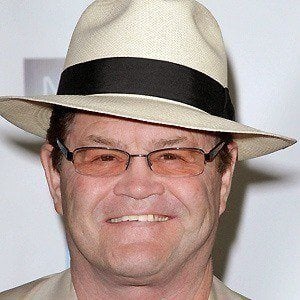 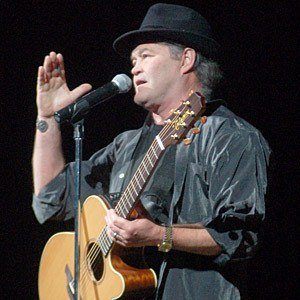 Actor and musician best known for his time drumming and singing for 1960s rock band The Monkees. The group rose to fame on the TV series The Monkees and went on to release a number of hits including "Last Train to Clarksville" and "Daydream Believer."

He starred in a children's show called Circus Boy.

He played the drums right-handed and left-footed.

He married Samantha Juste in 1968, Trina Dolenz in 1977, and Donna Quinter in 2002. He has four daughters, including actress Ami Dolenz.

He played in The Monkees with Davy Jones.

Micky Dolenz Is A Member Of