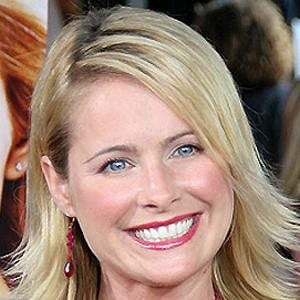 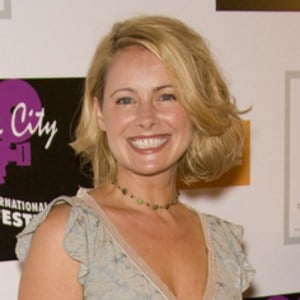 Actress who received a Young Artist Award nomination for her role as Melissa McKee on the soap opera General Hospital in 1988. She is the daughter of Monkees singer and drummer Micky Dolenz and TV host Samantha Juste.

She won a junior talent contest at the age of 15 and decided to become an actress.

She appeared as the character Linda in two episodes of the series Growing Pains.

She was born to Micky Dolenz and Samantha Juste. She married Jerry Trimble in August 2002.

She co-starred with Dean Cameron in the 1992 comedy film Miracle Beach.

Ami Dolenz Is A Member Of