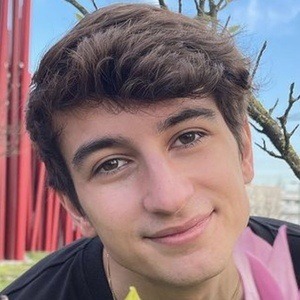 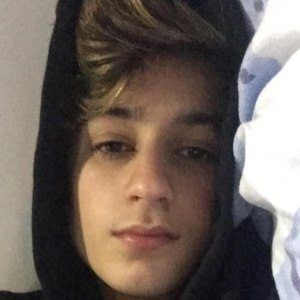 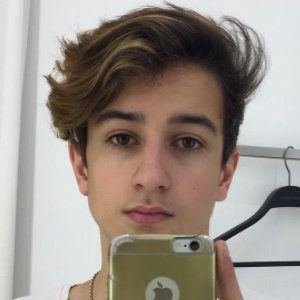 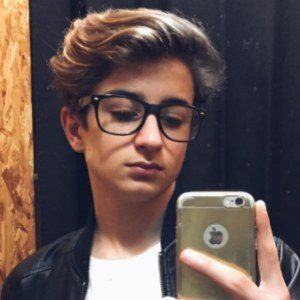 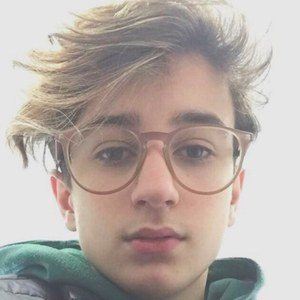 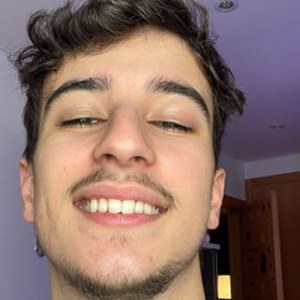 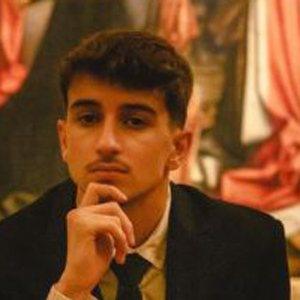 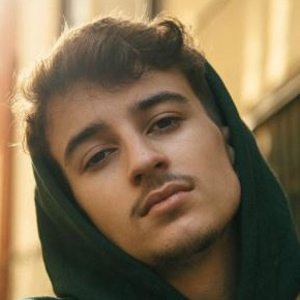 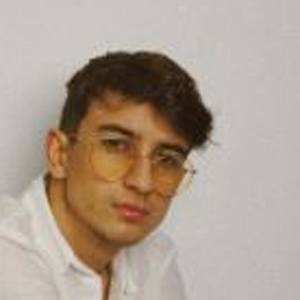 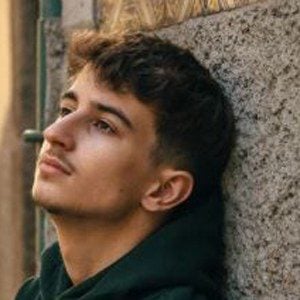 Portuguese YouTube star who is widely known for his self-titled channel's content. He has gained popularity there for his social media discussions, challenges, and personal entries in both private and public.

Miguel Alves Is A Member Of