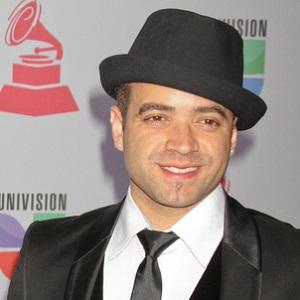 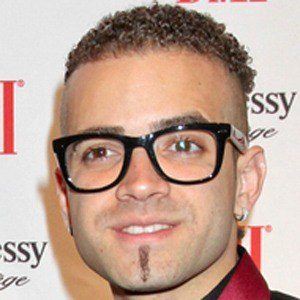 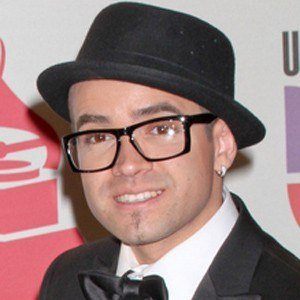 Venezuelan pop singer who makes up half of the pop duo of Chino & Nacho alongside Jesus Alberto Miranda Perez. He and Chino have also won multiple Latin Billboard and Premios Lo Nuestro awards as well as a Latin Grammy Award in 2010 for the album Mi Nina Bonita. They released the single "Tu Me Quemas" in 2014.

From an early age, he was determined to become a musician. He and his musical partner Chino initially belonged to a reggae-based boy band called Calle Ciega.

His popular albums include Supremo and Mi Chica Ideal.

His real name is Miguel Ignacio Mendoza. He had three children with his ex-wife Ínger Mendoza.

Nacho Is A Member Of