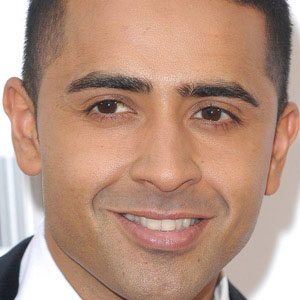 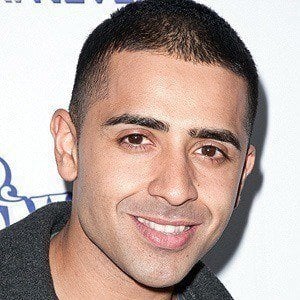 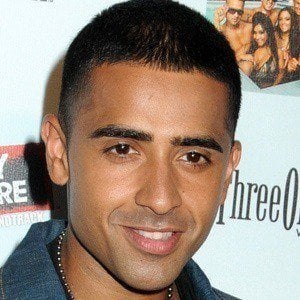 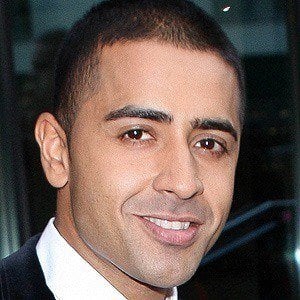 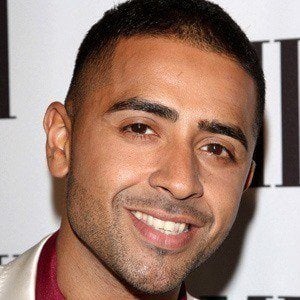 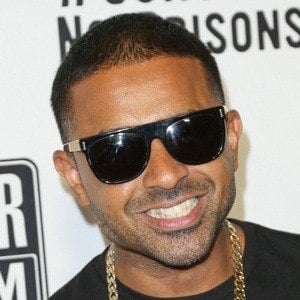 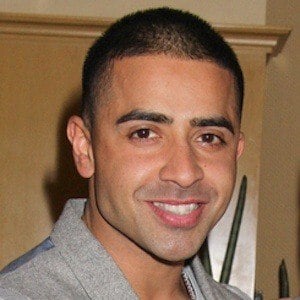 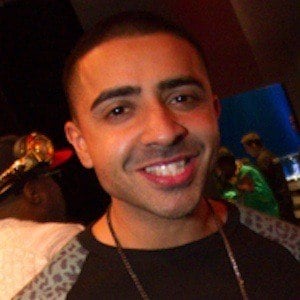 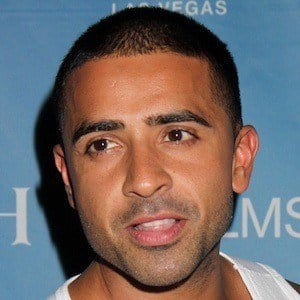 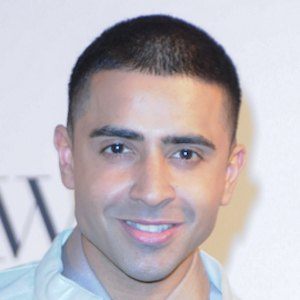 British R&B singer-songwriter whose debut album, Me Against Myself, was released in 2004. He has released singles like "Dance With You" and "Maybe."

He briefly attended Queen Mary, University of London. One of his first musical groups was called Compulsive Disorder.

He has toured with Joe Jonas.

He started becoming involved in music when he was eleven years old. He has a brother who is a photographer. He married Thara Natalie in 2009; they welcomed a daughter named Ayva in 2013 and a son named Aaryan in 2018.

He has performed with Justin Timberlake.

Jay Sean Is A Member Of