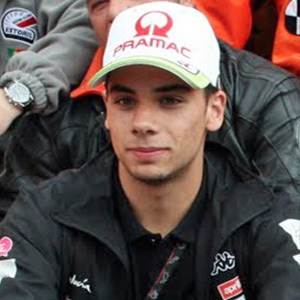 He received his first quad-bike when he was four years old. He then started racing within the national championships at the age of 9. In 2004, he went on to win the Young Promising award at the MiniGP Championships.

He is known for having achieved the first World Championship victory for a Portuguese ridder at the 2015 Italian Grand Prix.

His father was also a professional motorcycle racer.

Miguel Oliveira Is A Member Of