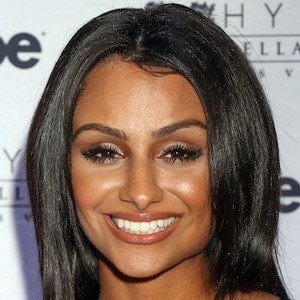 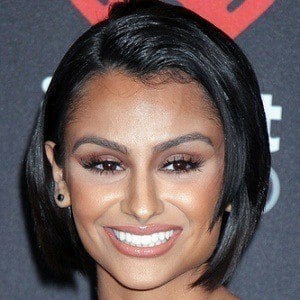 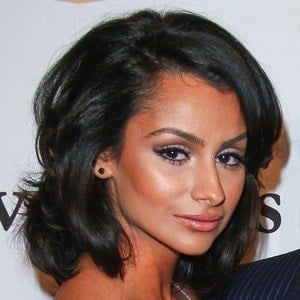 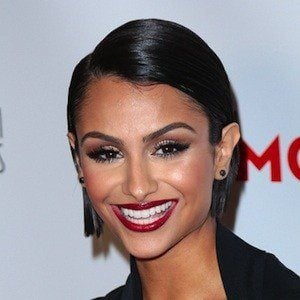 Multitalented model, singer and actress known for her appearances on American Idol, Rock Star Academy, and Next Big Star. She has also appeared in print campaigns for magazines like GQ India, Maxim, and Esquire.

She began singing and dancing at two years old, modeling at ten, and performing at Carnegie Hall at fifteen.

She has made guest appearances on the Bravo reality series Shahs of Sunset.

She gained popularity for her relationship with Mexican singer Miguel Jontel Pimentel. She starred in his music video for "Do You." They married in November 2018.

She made a guest appearance on an episode of That's So Raven with actress Raven Symone.

Nazanin Mandi Is A Member Of