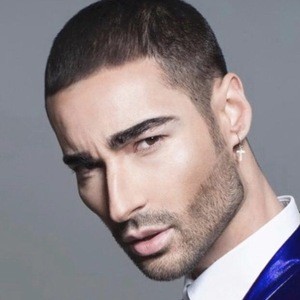 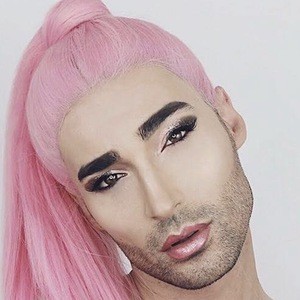 Gained fame as a competitor on Gran Hermano in 2016, the Spanish version of Big Brother. He has also worked as a model.

In May 2017, he created the YouTube channel Ni un pelo de tonto where he opened the channel with a fragrance commercial parody.

Born in Pontevedra, he later settled in Madrid, Spain.

Both he and Rodri Fuertes Puch competed on the seventeenth series of Gran Hermano.

Miguel Vilas Is A Member Of