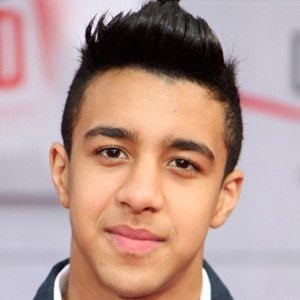 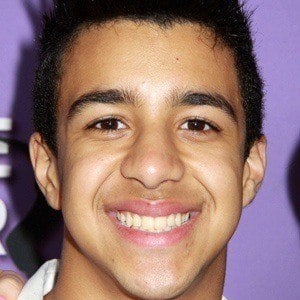 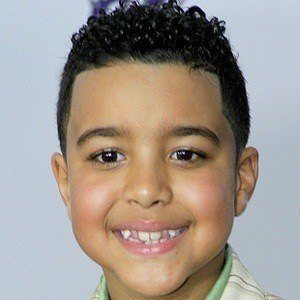 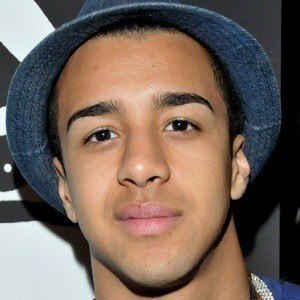 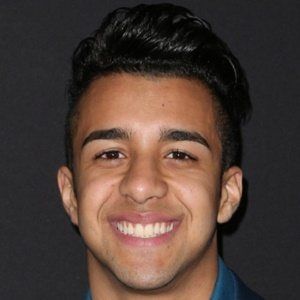 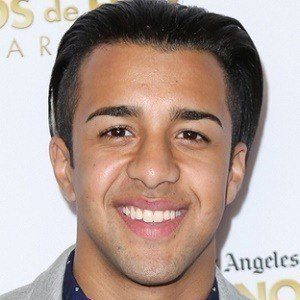 Born Miguel A. Valenzuela Morales, he became the youngest Latin Grammy Award winner in history. His debut, Más Grande Que Tú, was released in 2006. This was followed by six more LPs, including 2014's Here To Stay.

In 2007 he toured throughout Latin America, Colombia, Ecuador, and the Dominican Republic.

His father is Dominican and his mother is Puerto Rican.

Miguelito Is A Member Of