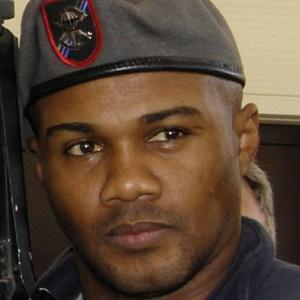 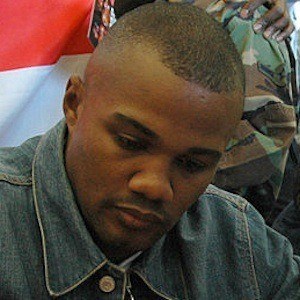 Champion Puerto Rican professional boxer who compiled a career record of 42-3. He held the IBF welterweight title and WBA middleweight title amongst others.

He won his first professional fight by knockout against Maurice Blocker in June, 1993.

He lost via unanimous decision to Roy Jones, Jr. on January 19, 2008, his last professional fight.

He married Sharon Santiago, a childhood acquintance, after much courtship. He has three daughters named Ashley, Alayah and Leysha as well as a son named Larysha.

Felix Trinidad Is A Member Of