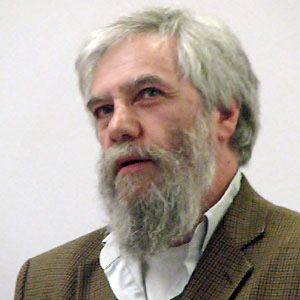 Estonian politician and linguist who served as a Member of Estonisn Parliament for the conservative Res Publica Party.

He was on the board for the Russian Cultural Society in Estonia from 1988 to 1994.

He was given the Medal of the Order of the White Star for his contributions to Estonia on February 2, 2001.

His father, , was a well-known Estonian literary scholar.

He was politically active in Estonia during the same period as Peeter Lepp.

Mihhail Lotman Is A Member Of