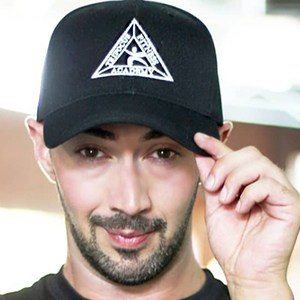 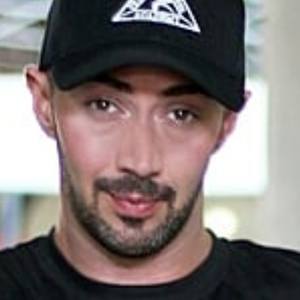 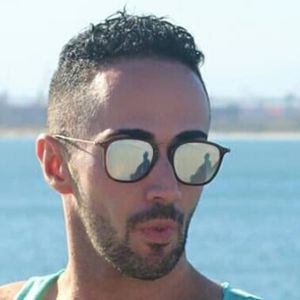 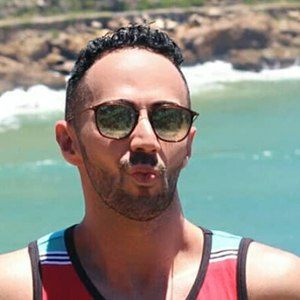 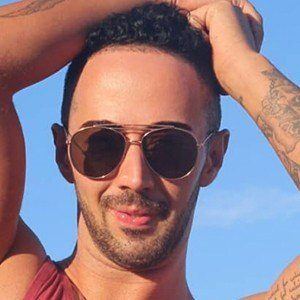 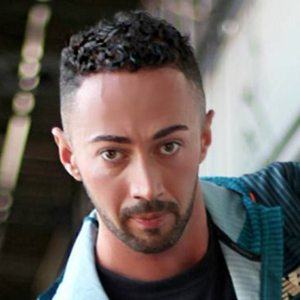 Blogger and self-made celebrity who has made a name for himself as a socialite and TV guest commentator. He became known as one of the first entertainment bloggers in South Africa.

He first began blogging on Facebook in a group that was created by a friend. He has also hosted entertainment segments on Metro FM, 94.7 Highveld Stereo and East Coast Radio.

He was listed as one of the Top 200 Young South African's according to Mail & Guardian Newspaper. Also a personal trainer, he has trained celebrity clients at the private gym, SWEAT 10000.

His father is a musician and his mother was a model and an actress. He has two brothers, one who is a doctor and the other is a tattoo artist.

He is a huge fan of pop star Mariah Carey.

Mika Stefano Is A Member Of