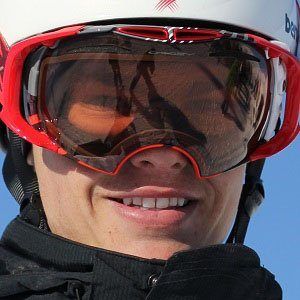 Freestyle skier who won a silver medal in the moguls at the 2014 Winter Olympics in Sochi. He became an Olympic gold medalist in 2018.

He was the 2013 moguls World Champion.

He was born in Sainte-Agathe-des-Monts, Quebec, Canada.

At the 2014 Olympics he finished behind his teammate, gold medal winner Alexandre Bilodeau.

Mikael Kingsbury Is A Member Of