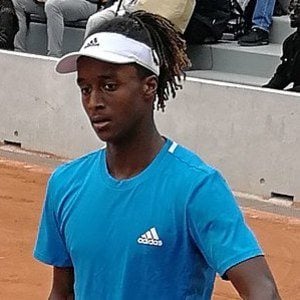 Competitive tennis player who rose to fame winning his second European Championship in 2015 in the under-18 division.

One of his first major tournaments was in 2014 in the US Open Junior.

Both a singles and doubles competitor, he competed in the Wimbledon Juniors doubles tournament in 2015.

His younger brother, Elias, is also a tennis player. He is of Ethiopian descent.

In 2015, he faced off against Reilly Opelka at Wimbledon.

Mikael Ymer Is A Member Of