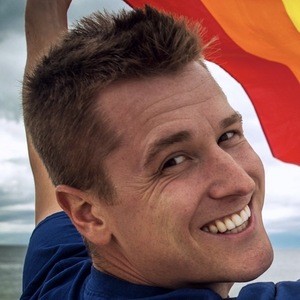 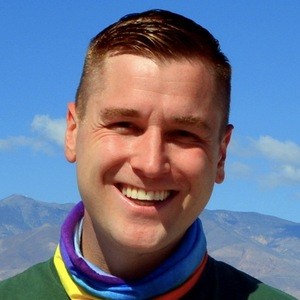 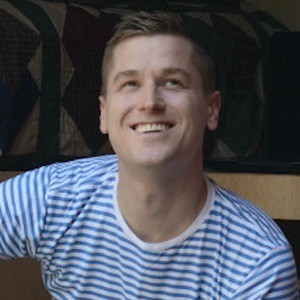 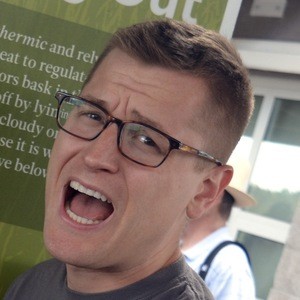 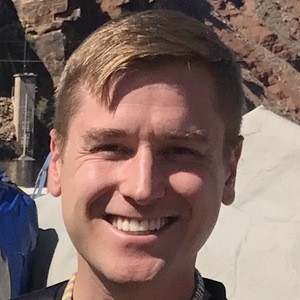 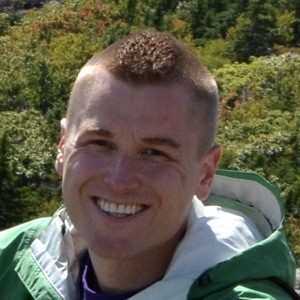 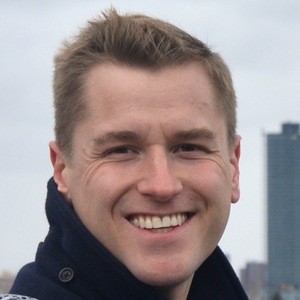 He first began sharing photos to his Instagram in June of 2015. Beginning with a map planning his journey, he started his trip in 2016.

He was featured on the front page of Lincoln's Journal Star News in March of 2016.

He shared a photo with his Aunt Ellen and Uncle Roger to his Instagram in February of 2018 in Phoenix, Arizona.

Other travel bloggers and social media stars who also share photos from national parks include Madison OurVieAdventures and Renee Hahnel.

Mikah Meyer Is A Member Of