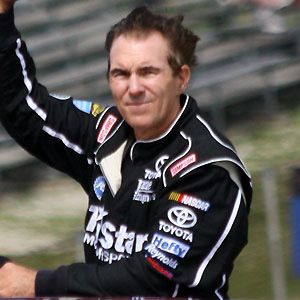 He won his first NASCAR Camping World Truck Series race at the 1995 Lowe's 150 at North Wilkesboro.

He won his first NASCAR Nationwide Series Cup race at the 2004 Lowe's Presents the SpongeBob SquarePants Movie 300 in Charlotte.

He was born in Milwaukie, Oregon.

He subbed for an injured Bobby Labonte in September 2013, driving Phoenix Racing's No. 51 Chevrolet in the Sprint Cup AdvoCare 500.

Mike Bliss Is A Member Of