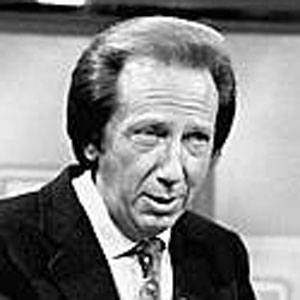 An Italian TV host who is known for being The Quiz King with the popular saying, Cheers!

He spent several months during World War II in the San Vittore prison in Milan, Italy and later spent time in a concentration camp.

He passed away at the age of 85 and he was survived by his wife Daniela.

He briefly hosted the Italian version of Wheel of Fortune, which has been hosted by Pat Sajak in the U.S. version.

Mike Bongiorno Is A Member Of