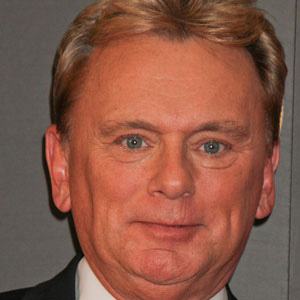 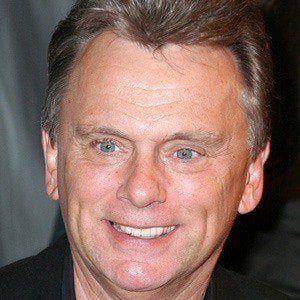 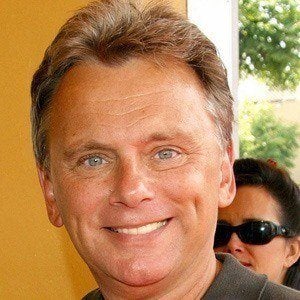 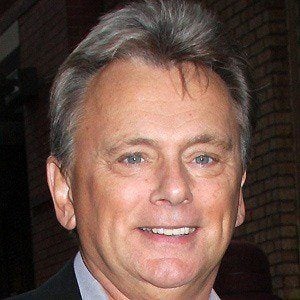 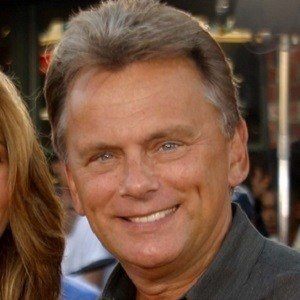 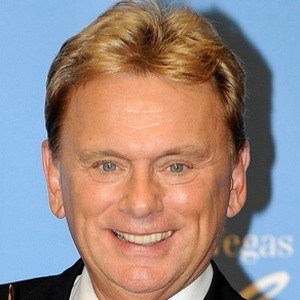 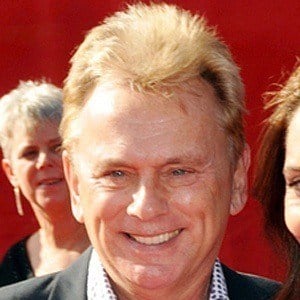 Well-known television personality who hosted the game show Wheel of Fortune for over 20 years. He also hosted The Price Is Right and The Pat Sajak Show.

He worked as a radio newsman for a Chicago radio station and the United States Army.

He was a weatherman before becoming an iconic game show host.

He married Lesly Brown in 1989, and the couple had a daughter named Maggie and a son named Patrick. He was previously married to a woman named Sherrill.

He was first joined by Vanna White on Wheel of Fortune in 1982.

Pat Sajak Is A Member Of