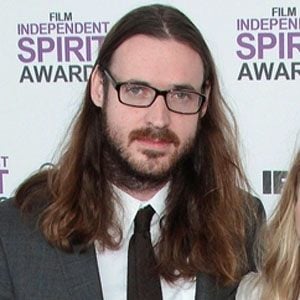 Director and screenwriter who became famous for the 2011 film Another Earth, which was picked up by Fox Searchlight Pictures after premiering at the Sundance Film Festival in 2011.

He played with VHS camcorders as a child, and studied economics at Georgetown University.

He became the youngest field producer and editor at National Geographic.

He befriended and became a film making partner with actress Brit Marling.

Mike Cahill Is A Member Of