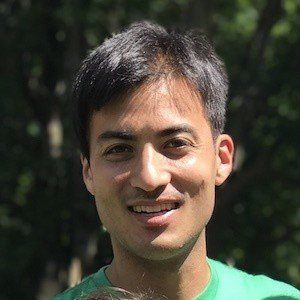 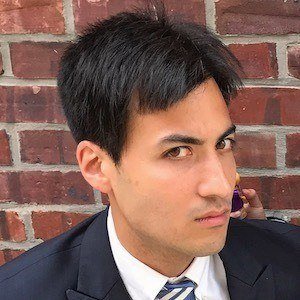 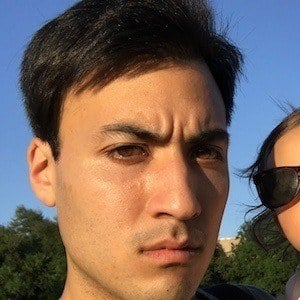 Instagram star known for running the Foodbabyny Instagram account, which has exceeded more than 200,000 followers. He also has over 110,000 followers on his mikejchau personal account where he posts his favorite foods and photos of his family.

He began uploading pictures of his children alongside popular New York City food fads in 2014.

He attended Boston University for college, where he graduated with a bachelors and masters degree in Computer Science. He has worked full time as a computer programmer.

His son Matthew and daughter Samantha are the faces of Food Baby NY. He met his wife Alexandra in high school at Townsend Harris, in Flushing, Queens. He was born and raised in Forest Hills, Queens.

He weighed more at age 12 than at age 33 thanks to the Robert Atkins' diet.

Mike Chau Is A Member Of