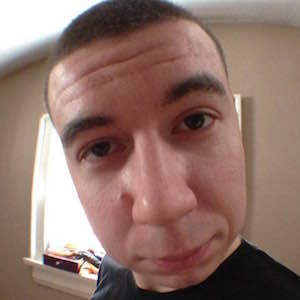 YouTuber known for his gaming channel Friendly AI. He covers news about the video game industry, including the games themselves and the personalities surrounding them.

He previously worked for the channel 3 Killabytes, uploading his first video to the channel in 2009.

One of his most-viewed videos regards Nolan North replacing Peter Dinklage as a voice actor on the game Destiny.

Mike Colangelo Is A Member Of