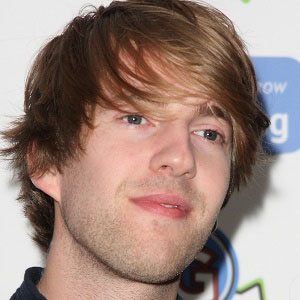 He self-produced his first album, World of Our Own, when he was only eighteen years old.

He was born and raised in Manchester, England. In 2015, he celebrated his third anniversary with his girlfriend in a Facebook post.

Early in his career, he toured the UK with fellow musicians Joe Brooks and Nick Harper.

Mike Dignam Is A Member Of