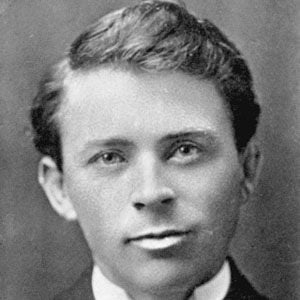 Revered football coach who spent eighteen seasons as the head coach of the Auburn University Tigers. He won a National Championship with the team in 1913 and was eventually inducted into the College Football Hall of Fame.

He spent four years at Yale University, where he played quarterback.

The street on which Auburn football's Jordan–Hare Stadium is built, Donahue Drive, is named in his honor.

He has a son named Mike Jr..

He and Pat Dye are two of Auburn football's most respected coaches.

Mike Donahue Is A Member Of