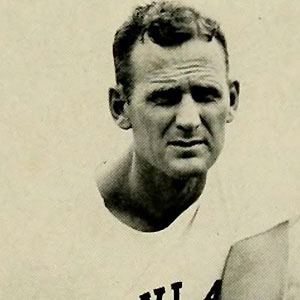 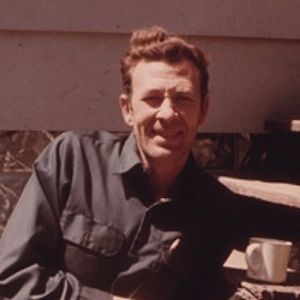 Iconic University of Alabama football coach for twenty-five years. He compiled a career record of 323-85-17 and led Alabama to six National Championships from 1961 to 1979.

When he was thirteen, he agreed to wrestle a captive bear, thus earning him his nickname.

He married Harmon Black in 1935, and together they had children named Mae and Paul Jr.

He and Joe Paterno are two of the all-time winningest coaches in NCAA football history.

Paul Bear Bryant Is A Member Of