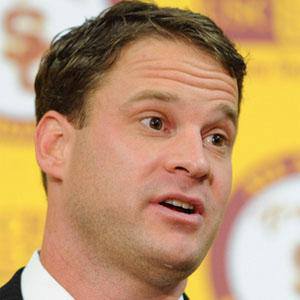 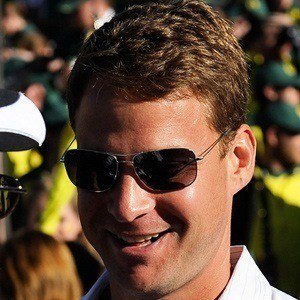 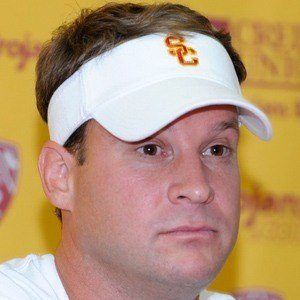 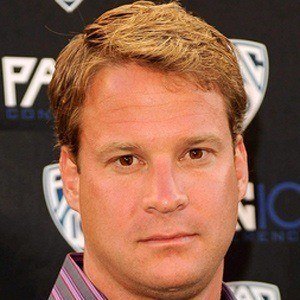 Head coach on both the college and professional levels. He served as head coach of the USC Trojans from 2010 to 2013. He became the head football coach for the University of Mississippi, also known as Ole Miss, in 2020.

He played quarterback for Fresno State University from 1994 to 1996.

He controversially left his coaching job at Tennessee to take the USC head coach position.

He married Layla Kiffin in 2004 and he has two daughters, Landry and Pressley, and a son, Monte. His father Monte Kiffin was an NFL defensive coordinator.

He served as an assistant coach to the Mark Brunnell-led Jacksonville Jaguars in 2000.

Lane Kiffin Is A Member Of