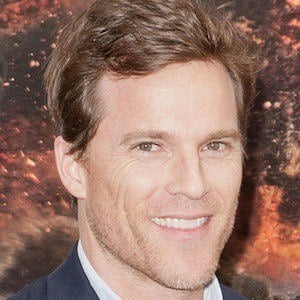 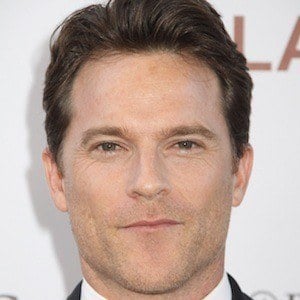 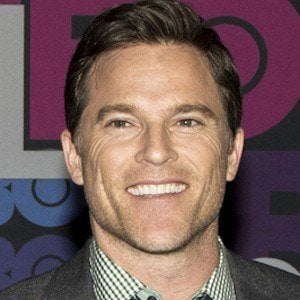 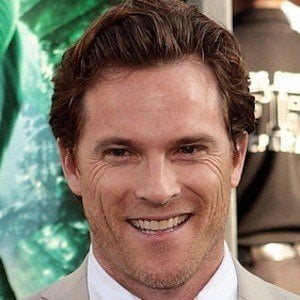 TV and film actor who is known for his role on Law & Order: Special Victims Unit as forensic technician Ryan O'Halloran. He has also appeared in notable roles in films such as P.S. I Love You (2007), Rabbit Hole (2010), and Green Lantern (2011).

He earned his first professional acting credit in 1994 on an ABC After School Special. He graduated from the Juilliard School's Drama Division in Group 27 in 1998.

In 2014, he played the songwriter and record producer Bob Crewe in the film adaptation of the Broadway musical Jersey Boys. That same year, he appeared in the music video for the song "I Wanna Get Better" by Bleachers.

He began dating fellow actor Andrew Rannells in 2011. The couple have lived together in both New York City and Los Angeles.

He appeared alongside Mariska Hargitay and Christopher Meloni as a regular on Law & Order: SVU.

Mike Doyle Is A Member Of