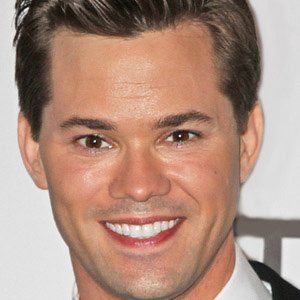 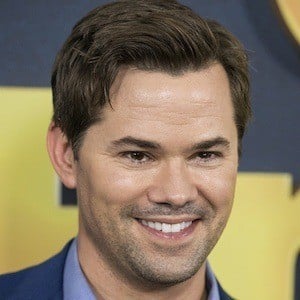 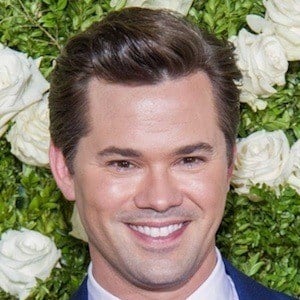 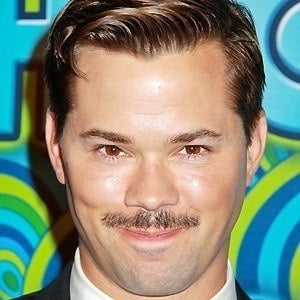 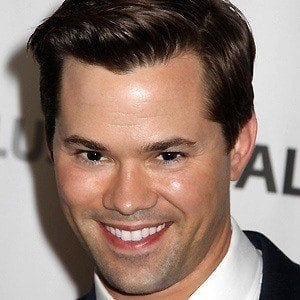 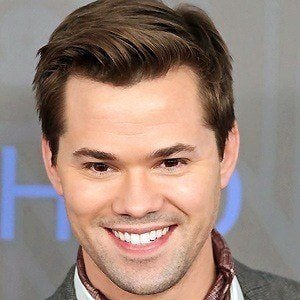 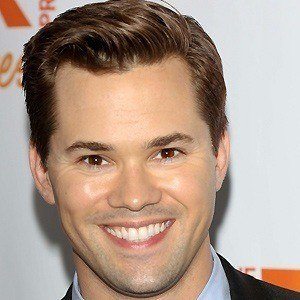 Tony-nominated actor for his performance as Elder Price in The Book of Mormon, and Grammy winner for his part in the Original Broadway Cast Recording. In 2017, he starred as Whizzer in the revival of Broadway's Falsettos.

He briefly attended Marymount Manhattan College before working as a voice actor for children's television programs and video games.

He played the role of Elijah on the hit HBO series Girls and the role of Bryan Collins on the short-lived sitcom The New Normal.

He was born and raised in Omaha, Nebraska, where he graduated from Creighton Preparatory School. In 2011, he dated Mike Doyle. In September 2019, he and Tuc Watkins posted they were in a relationship via Instagram.

He co-starred with Ellen Barkin on The New Normal.

A Simple Favor
The Intern
The Prom
More