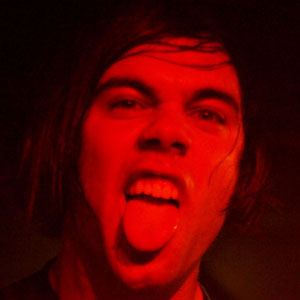 Musician, producer, and song writer who co-founded the band Hey Monday after his former band Blake broke up. He was 19 years old when Hey Monday was signed, leading to 4 years of touring before the band split in 2011.

Before he started playing in bands when he was 12 or 13, he was really into sports. He spent the majority of his time playing baseball until his musical ambition kicked in.

He started a new band called Rescue Kid in 2012 while also writing songs for other people and producing songs in his home studio.

He was born in Teaneck, New Jersey and later moved to South Florida.

He played alongside Cassadee Pope in the band Hey Monday.

Mike Gentile Is A Member Of