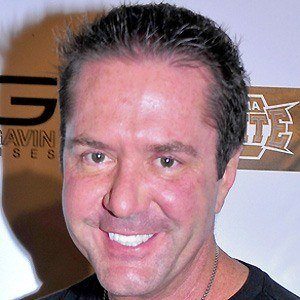 He called hockey games for the Detroit Red Wings, Minnesota Wild, and Vancouver Canucks, before joining the UFC in 1997.

He was reportedly offered a lucrative contract with the WWE, but he turned it down to re-sign with the Ultimate Fighting Championship.

He had two children with his wife Kim.

Joe Rogan was his co-announcer for many UFC matches.

Mike Goldberg Is A Member Of