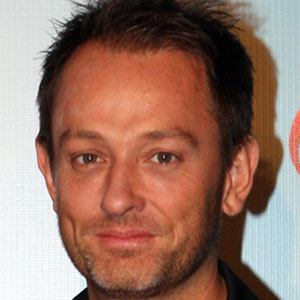 A radio and television host known for his work on the Australian version of "Big Brother" and for his interviews with many music legends.

He was educated at Pittwater House School in Australia, becoming an announcer at Austereo soon after.

His was born in Queensland to Grant Goldman.

Mike Goldman Is A Member Of