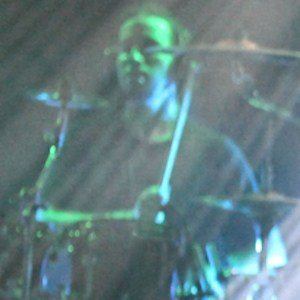 Drummer who has been a member of the bands Fear Factory and Malignancy. He is known for albums like 2015's Genexus and 2012's Eugenics.

He studied how to play the drums at the Collective School of Music in New York City.

One of his earliest releases was 2007's Inhuman Grotesqueries with the band Malignancy.

He hails from Brooklyn, New York.

He has been a member of the band Fear Factory with guitarist Dino Cazares.

Mike Heller Is A Member Of