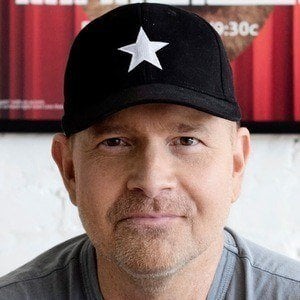 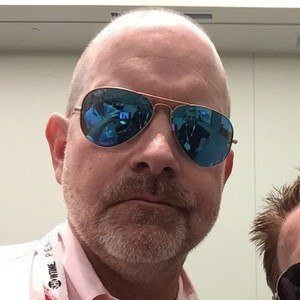 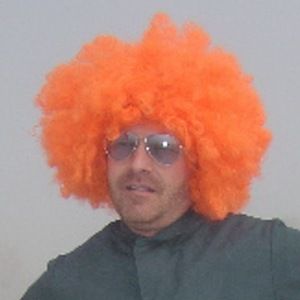 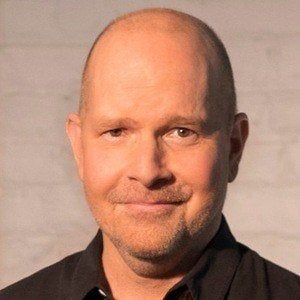 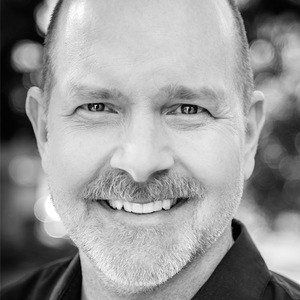 Comedian and voice actor known best known for his collaborations with Seth MacFarlane, including most notably on Family Guy where he has voiced Cleveland Brown, Herbert, Bruce, and Consuela. He also co-created The Cleveland Show, which aired on FOX for four seasons.

He attended Washington and Lee University in Virginia. While visiting his brother at the Rhode Island School of Design, he met his future boss, Seth MacFarlane, who was also attending the art school.

He married and had two children, Josie and Jack, with Sara Henry.

He had a brief role in the film Ted opposite Mark Wahlberg.

Mike Henry Is A Member Of