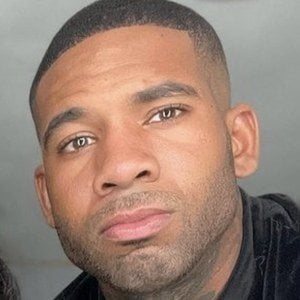 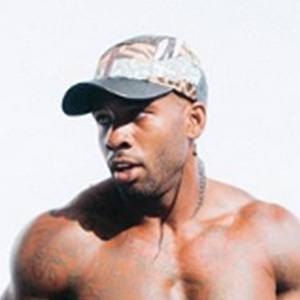 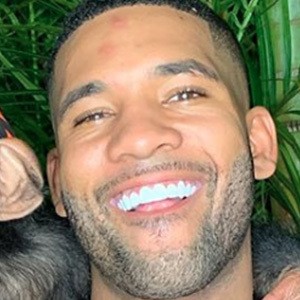 Zookeeper who's used his considerable social media following to teach others about exotic animals. He has over 6 million followers on Instagram and over 700,000 subscribers on YouTube.

He also does educational outreach visiting schools to teach young students about the exotic animals he works with.

His mother is a doctor who specializes in correcting hair loss.

His inspiration is Steve Irwin and he strives to create the same kind of awareness about animals as the late Australian did.

Mike Holston Is A Member Of