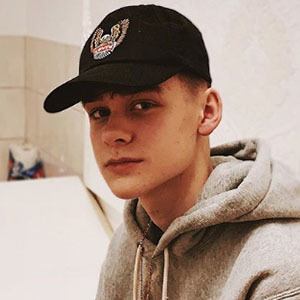 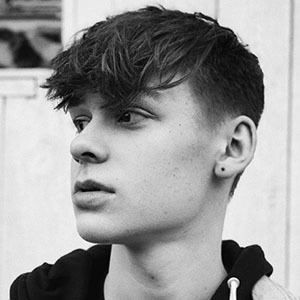 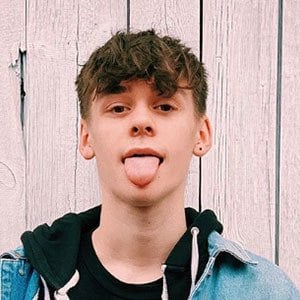 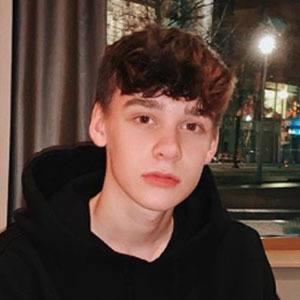 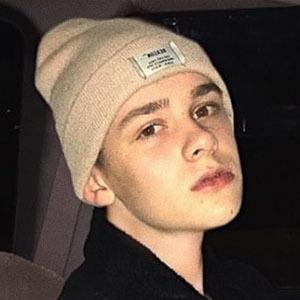 Influencer and singer with a debut single called "Liebesbuch" which he released in October of 2016. In 2019, he embarked on the "Monongramm" Tour.

He became an ambassador for the street wear and style company Bread&Butter. He posted separate photos of himself with Jaden Smith and Dalia Mya on Instagram where he has 120,000 followers.

He mentioned David Belmonte , Mario Novembre and Keanu Rapp as part of his crew in an Instagram post.

Mike Leon Is A Member Of