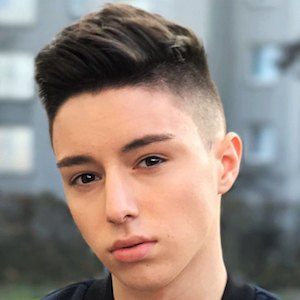 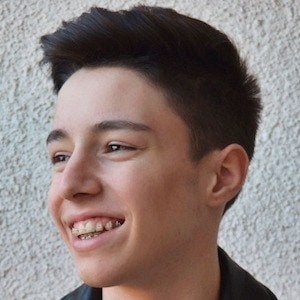 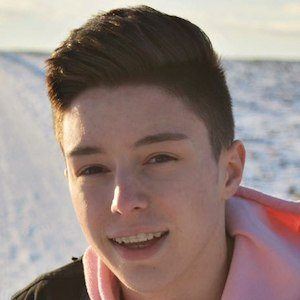 Reality singing personality who competed on The Voice Kids Germany in 2015. He broadcasts live on the network YouNow where he sings for his loyal viewers and he is also extremely popular on TikTok with over 3.5 million fans.

He always dreamed that he'd be able to touch people with his music.

He is popular on YouTube where he has over 110,000 subscribers.

He was born to Natascha and Angelo Novembre and he has a younger sister named Ivana.

He, Mike Singer, Keanu Rapp and Julian Martel did a One Direction cover together.

Mario Novembre Is A Member Of