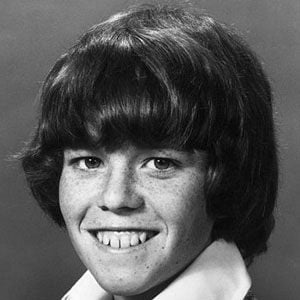 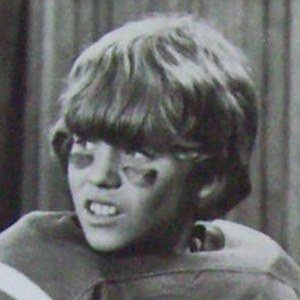 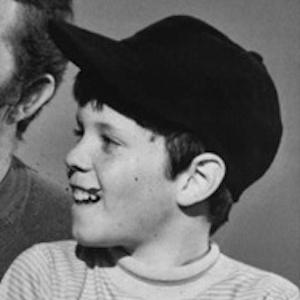 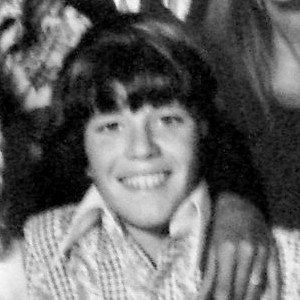 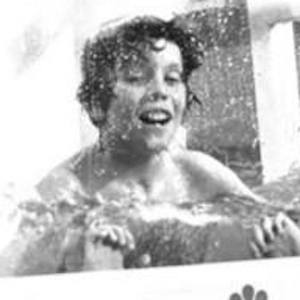 Best known for playing the role of Bobby Brady on the television series, The Brady Bunch from 1969-1974. He later went on to reprise his role in sequels such as The Bradys.

He was a commercial actor who had done around 30 commercials before being cast in The Brady Bunch.

He was the voice of Oblio in the animated film, The Point!.

He married Kelly Wermuth in 1987; they have two children named Todd and Theresa.

He co-starred on The Brady Bunch with Christopher Knight, who played his older brother, Peter Brady.

Mike Lookinland Is A Member Of