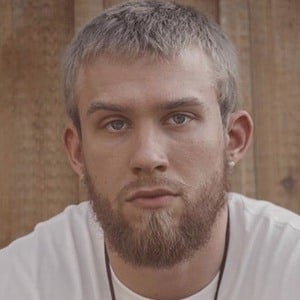 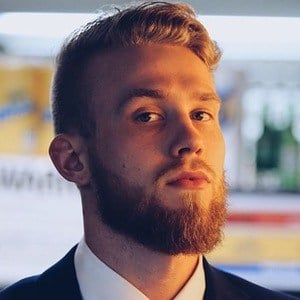 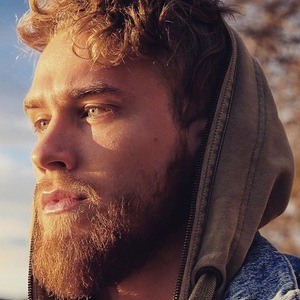 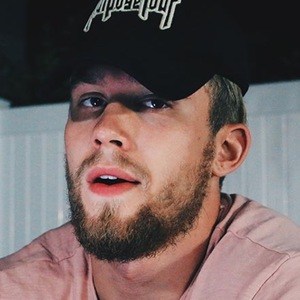 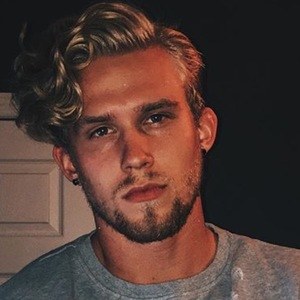 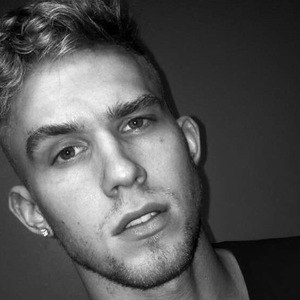 Social media personality who is known for his sizable following on Instagram. He has often posted about his daily life as a student, and motivational photos and videos.

He has amassed more than 50,000 followers to his personal Instagram page. He also runs a self-titled YouTube channel.

He and fellow social media personality JC Caylen have both earned sizable followings on YouTube and Instagram.

Mike Loop Is A Member Of