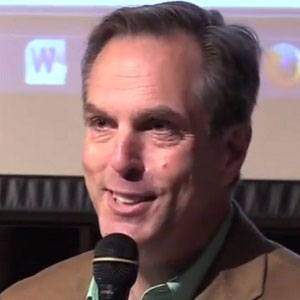 Entrepreneur from Nebraska best known as the co-CEO of the major investment bank Lazard Middle Market. In 2013, he began campaigning as the Republican candidate for the U.S. Senate election in Minnesota.

He has served on the Board of Directors at Cristo Rey Jesuit High School, which focuses on educating children from underprivileged families.

His sons Patrick and Conor played on the Stanford University football team.

Mike McFadden Is A Member Of